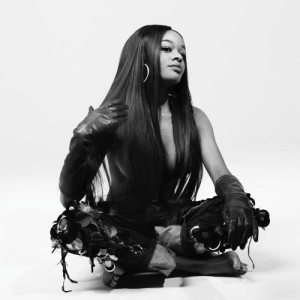 Azealia Amanda Banks is an American rapper, singer, songwriter, and actress. Raised in the Harlem neighborhood of New York City, she began releasing music through Myspace in 2008 before being signed to XL Recordings when she was 17 years old. After the success of her 2012 single "212", Banks signed with Interscope and Polydor Records.

Banks has released two mixtapes (Fantasea in 2012 and Slay-Z in 2016), one studio album (Broke with Expensive Taste in 2014), and one extended play (1991 in 2012). Her second studio album Fantasea II: The Second Wave is scheduled to be released in 2018. Banks' outspoken views and controversial social media presence have been subject to media scrutiny throughout her career.