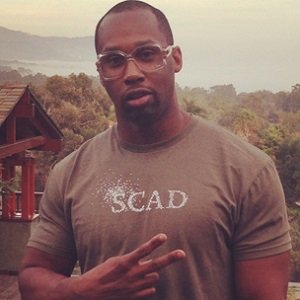 9th Prince is an American rapper, musician and one of the founding members of rap group Killarmy. He was initially responsible for bringing the various members together, under the guide of his brother. He released his solo debut album Granddaddy Flow in 2003. He is the younger brother of RZA. He went by the alias Madman & Iron Fingers, especially in his early recordings. 9th Prince gets his name from the kung-fu movie Shaolin Prince. He has pushed hard for a reunion album with his group, and helped to release a 'greatest hits' album.