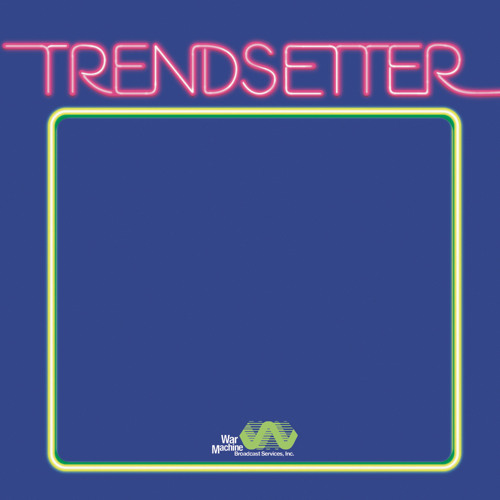 With G Perico in the driver seat, producer Vanderslice’s “Barry White Shit” serves as both a victory lap and a cautionary tale. The L.A. emcee may be celebrating his wealth and success, but he’s also careful not to slip up or let his guard down. It’s wild to hear so much content packed into a track that barely marches past the one-minute mark, but hey, these two artists are just different.

While G uses his bars to embrace his status with hints of paranoia, Slice backs him up with an instrumental that’s equally haunting and funky. It sounds like something that emerged from a tomb of long-forgotten vinyl with its creeping organs and crunchy drums. And it couldn’t work more perfectly for Perico, who owns the brooding production like only he can.