Tyler, The Creator - Group B 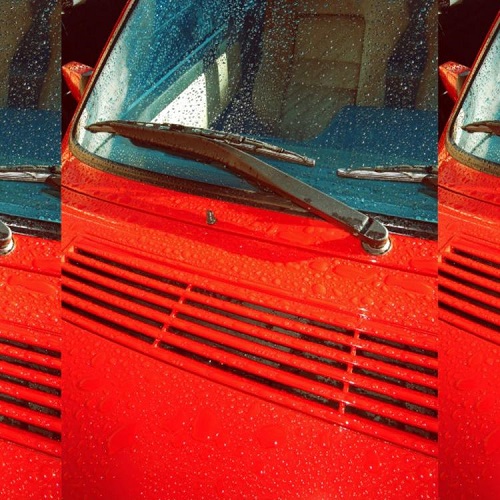 Tyler, The Creator returns with new single called "Group B"

Ayo, bucket hat like I'm Gilligan
Hit Wallace, I just ordered a Cullinan
Milking the cow, what are you niggas uttering?
Churning the butter, sensitive niggas crying
Stepping in puddles in them new (Giannos, nigga, come on)
The team I'm assembling, you trembling
We in a circle huddling
Fumble and we coming in, tackling your empire
It's Robert crumbling
One nom? Huh, shit is humbling
I'm a fucking JumboTron, Juggernaut, you a G?
No, you're not, new balloon watch it pop
Like concave on a skateboard
I don't do surfboards, I don't ride waves
Been around forever, Murray's Pomade, nigga
Been like a decade, yuh, uh, uh

Ayo, keep it buck, I switch up
You niggas don't, that's why you stuck
I needed seven figures, hit Australia, pick it up
Find some young twink and get my nipples sucked
Bad yellow bitch look like pimple pus
Bad chocolate bitch look like Lionel knuckles
Yall got too much baggage and I pack light Louis truck
Luggage double C, emeralds double V
Uni tee but the sweater vest is me
Lemonade elderflower with the rose
Sony re'd up I'ma split it with the bro, yuh

Niggas like "act ya age T, you trippin'"
Pushing 30 but the skin say different, well
If I act my last deal I'm prolly 12
Niggas on, nigga set a lob
Then they hurt themselves, niggas Cheddar Bob
Foot is on the gas, I ain't letting off
Every car is gas, pissing Greta off
And they Group B and the leather soft
And I knew the cow, and he better off dead