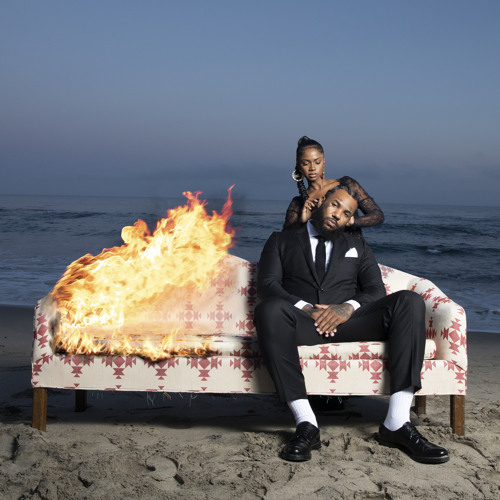 [Intro: The Game, Fivio Foreign & Eazy-E]
Everybody from New York, rappin' about my Adidas
And my chain, this, and this, and South Bronx and everything
I wanted to put my city on the map
Ayo, Peso, what these niggas want from me
Ha, it's Fivi'
Drillmatic mean all them small-ass handguns goin' to hibernation
Let's do it
Drill 'em (Drill 'em)