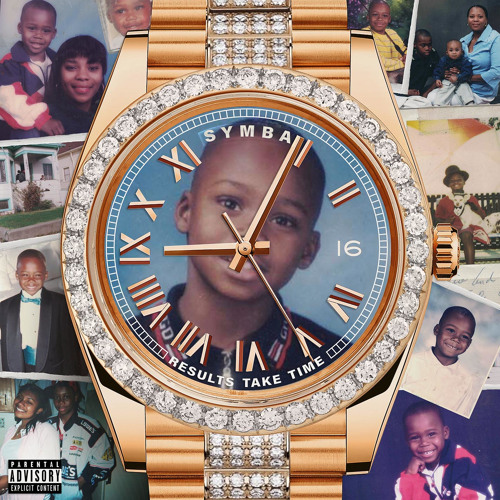 [Intro: Symba]
I just want to let you go
Yes, sir
I'll know when, you girl
Yes, sir
No, won't never take this away from me
Yeah, well, uh
(Incoming)

[Verse 1: Pusha T]
I remember being broke before I was in the mix
See, my bitch fucked a nigga, Raekwon was servin' bricks
Just the fuel I needed, so I started takin' risks
When everybody had the five, I leveled up and did the six
AMG kit, knockin' It Was Written
Poochie knitted, you niggas thought Gucci did it
This Italian race car got moolies in it
See, a Phantom ain't a Phantom, if that spooky's rented, uh (Woo)
Smoke tintеd copes in it
Three-hundred thousand in tennis chains, I'm ropеd in it
Wavin' through a glass top coupe, like the Pope's in it
Heaven only snows in my trunk when the dope's in it
The more that you see murdered, you're closer to no limit
I used to want a 300Z with a phone in it
I'm globally roam with it, feelin' at home with it
Money come, money go, ain't no controlin' it, Push (Push)
[Chorus: Symba]
Yeah, all I ever wanted was to never end up broke (Broke)
Shh, 'cause money can't buy back time, my nigga

[Verse 2: Symba]
Long nights, no lights, dreamin' 'bout a Benz
No rice, just ice, nothin' in the fridge
Sick of makin' friends, all they do is burn a bridge
I'm drownin' in my sins, I never learned how to swim
My life jacket Celine, swim trunks Supreme
Just left the scene in Alexander McQueen
I remember nights I was too broke to think
This shit deep, I lost more money than sleep (Ooh)
I was watchin' corners, I ain't never mop the floor
Touched a hundred thousand in twenties from doin' chores
Mama was a queenpin, Coretta with cream
She was sellin' dreams to Martin Luther the fiend
For Christmas, I bought the block choppers and triple beams
Four-wheelers, four-fours, and a bunch of bowls
I guess it's safe to say a nigga finally reached his goals
'Cause all I ever wanted was to never end up broke (Broke)