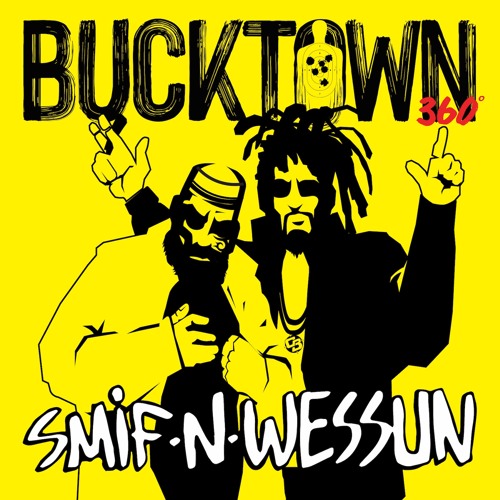 In honor of Dah Shinins 25th Anniversary, Smif-N-Wessun and Nervous Records have teamed up to release an updated version of their 1994 debut single Bucktown.

Cautious not to tamper with a classic, DJ Evil Dee and Mr. Walt of Da Beatminerz did not stray far from their original vibe of song and Smif-N-Wessun laid lyrics once again bigging up their Borough of Brooklyn in the release of Bucktown 360.