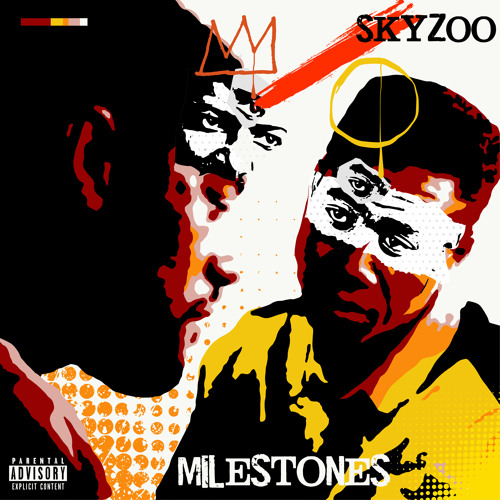 Skyzoo says... "With “A Song For Fathers”, I wanted to make a theme song for fellow dads to celebrate on Father’s Day, as well as every day that we may need to hear some encouragement. We’ve all grown up to music that celebrates motherhood, which has been beautiful and is always needed, but the songs celebrating fatherhood, although existing, have been few and far between.

Production wise I specifically went to !llmind, who’s been a frequent collaborator of mine throughout my career, for two reasons: one, he’s one of the greatest producers ever, and his specialty is bringing your idea to life larger than you’d imagined, and two, if you know !llmind you know he makes music due to his dad having been a musician in his own right. His dad passed away awhile back and I know he’s hugely influenced by his dad’s legacy, so I knew he’d understand the importance of such a record. Needless to say, he hit it out the park.

In our current climate as a people, the reality of families being left without a father is deafening. Due to all of the social injustices that are ringing louder than ever, we’re seeing the impact of fathers being stripped away from their loved ones. Although I wrote this record way before our current events began to take place (summer ‘19), the timing is eerily spot on. This is one of my favorite records I’ve ever written, and if it somehow becomes the record I’m most known for down the line, I couldn’t be prouder."