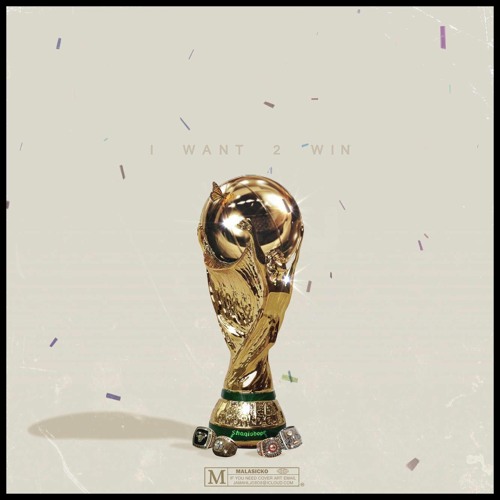 ShaqIsDope first announced his self-titled project in December 2016, but the Toronto wordsmith is busy putting the finishing touches on the EP. Today, SID takes a step back to release a new track, "I Want 2 Win," in collaboration with Rap Favorites. Produced by OMO's own Neenyo, "I Want 2 Win" features the 24-years-old spitting lyrical gems over a dark, gritty beat with a seemingly-effortlessly flow. Listen below and be sure to catch ShaqIsDope out next week in Austin for SXSW.