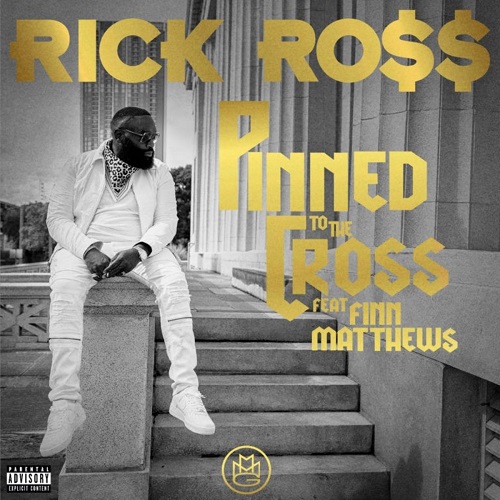 The city young black men
We're now living in a state of public emergency
Middle class and poor people be targeted every day dealing with so much hostility
Negative socialism
I refuse to be petrified
And there's no mercy for the rivals
They want the rich niggas to live in total silence exiled
Flee the country, more assassinations
Let's go

Where you're forced to be, feeling strangers can see that you killers
Detrimental to my upbringing that, I feel so abandoned
I was lost and confused and therefore had nothing to lose
Now I'm running the racket, nigga got cut from the noose
I just wanna be free, another black man on the run
We was pinned to the cross since our birth under the sun
Ain't no hate in my heart, I've adapted to rage
Step off the stage, pussy nigga right back in the cage
Now we burning the streets, Christ to the cross
Our position is blatant (Blatant), rightfully lost
Less empowered, the people no need to sign the petitions
Peace and Revelations, scriptures keep on blinding these Christians
I'm in search of the truth (Truth), we each have a flaw (Flaw)
Soon as Dre hit the roof, she file for divorce
Van Jones go get a broom, never making no laws
Terry Crews is another coon who was basically bought

Racists killing for cotton, niggas fighting for honor
In the South you've forgotten call my city the bottom
Kilos get to deposits, living like it's the lotto
This my moment of glory, grandiose is the dollar
Always postin' your sneakers, you're the one that they follow
I'm a born to be leader, such a collection of knowledge
Are we dead or alive? Unforgettable highs
Know the Lord lookin' down for the day that we rise
Got my pistols all on me, niggas might Christopher zone me
Black on black issues over, principles peep, you're opponent
Who got the most money while it's yet to be seen?
'Cause I'm still counting mine, such an incredible thing
In seek of true wealth, great example for niggas
You decide at yourself, I consider it business
We still in the trenches where they made us relentless
Where the real war is literal, where the hate is tremendous

Now I'm in the McLaren, still raisin' them commas
I'm watchin' for Karen, G watchin' bird watches
Still I wish you the best, Ray Charles in the flesh
Pavarotti to some, Quincy Jones to the rest
Muddy waters the marble, set my city in flame
Turn my back on the mid flag then they would rattle my cage
I don't wanna argue but I won at the race
Got me pinned to the cross, has the sinister wave
Such a body of work, my debut was a classic
Hov' gave me a verse, so that kept it attractive
My old crew was submerged, DEA wanted the address
Make her play with her pussy, with a few million in her mattress
My life needed a balance, didn't come for the status
My mother responsible, she raised me so lavish
Look, son, you're a king, wherever she resided
And they kept me excited 'til the day I'm indicted