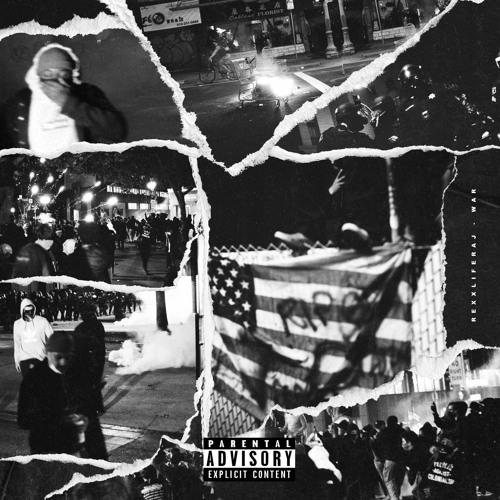 Am I the only that nigga that?
Ayy, look

I was with my day ones
Runnin' with the niggas until we was playin' D1
Hoppin' on that shuttle then shuttle 'til I get my speed up
Young niggas fakin' 'bout that street shit
Go outside and get beat up
He had no hands so he grabbed the heater (Yeah)
That's how life fly on this side
And I ain't in your business if you ain't in mine
My mother hit me with that holy water early
She prayed for me and it helped surely
I know there gotta be a God with how crazy this world be
Maybe there isn't, maybe he'll stop and visit
That's that free will isn't it?
I guess you move how you wanna move
But how my niggas move?
I just be prayin' that my niggas smooth
Another nigga shot dead on KTVU
Momma asked if I know him
Was she watchin' the evening news?
Even if I do what can niggas do?
Where can niggas hide? It's a war outside

Sometimes I'm thinkin' I'm crazy off the shit I ponder
Journey of a million miles when my mind wander
We wasn't born into a million dollars
I had niggas puttin' peas into a Honda
Niggas that went to college as the first to go to college in they family
Celebrated like we won a grammy
Where I'm from a diploma make a nigga happy
Remember lookin' at my granny years 'fore I made it
I gave my momma and hug and went out and got faded (Yeah)
Luckily I was one of the ones who made it
A lotta homies didn't and then made me hate it
How was I so lucky? It's a dice roll
I saw Devin in a casket with his eyes rolled
I see niggas walkin' 'round with a blindfold
I hope I get a call from
I know what you really high with that ice on
What? You can't duck the truth anytime you turn the lights off
Fact's, it's ten times harder when you black (Yeah)
Thought we only felt it on the state side
Chopped up it up Koji, he from London on the same vibe
Luckily over there they ain't got guns so they can't slide
Try to ban the guns over here there'd be a civil war
If you let 'em tell you airy  enemy
Put the kid on Ritalin, he just hella energy
Damn, uh, I know we're all crazy, I see the truth (Yeah)
Just look at your IG and see the proof
Nothin' really matters right now
Attention's the new cash right now
And I'm watching people cash out, and crash out

It's a war outside
Don't know why