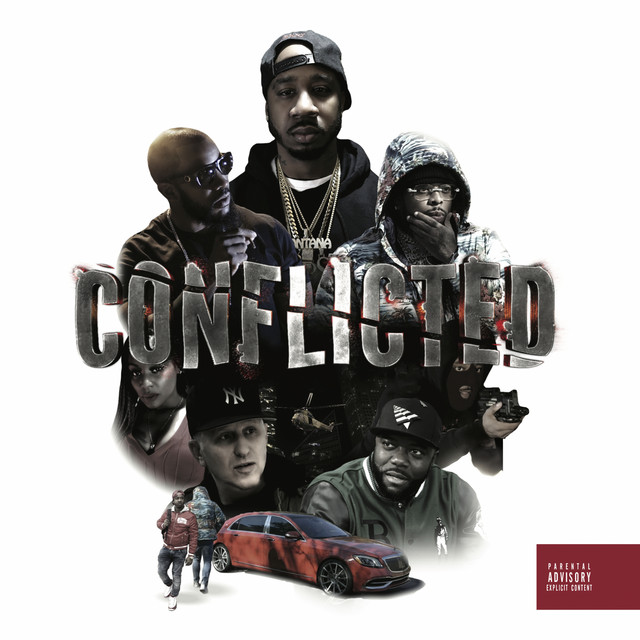 Where was you niggas when I was under? (Where?)
It's hard to be peaceful and civil in spite of hunger (Let's go)
Before you make a bad call, nigga, don't dial the number
I'm tryna be the adult that I needed when I was younger (Woo)
I told my mom dukes I forgive her for bein' absent (I forgive you, Mama)
Remember all my friends made fun of her 'cause her accent? (I remember)
Never understood the importance of what a dad meant
'Cause Mama never spent them couple checks that he last sent (Damn)
Far as that shit, it's past-tense (Past-tense)
I changed for the money, 'cause I never had cents
Almost seen the pearly gates when I hopped my last fence (Uh-huh)
Now I'm over 38 and wonder where the cash went
You talk about coke, never sold a slab of the raw
Stop askin' for the ball with zero passion to score (C'mon)
You criticize rap, but you never crafted a bar
That's like talkin' 'bout sex, but you can't unfasten a bra
This shit like crashin' a car (Skrr)
Collision course with your vision lost (Yeah)
You could die for nothin' but your livin' cost
You think the decision's yours? (Really?)
No remorse in the sinner's core (Nah)
It's cold when they lock them prison doors (Ah)
He froze when I shot, forgive him, Lord (Forgive him)
Bullet holes in every car that I've driven off
Regardless, I been a boss
Was robbin' and whippin' raw (Was robbin')
Kept them jars in the kitchen drawers (For real)
With revolvers and tinted cars
Leave a nigga slumped back, the gun strap
Point at your cranium like a dunce cap
Standup niggas get hunched back (Blat!)
And I don't really think you want that
I brought the lil' pump back
I snuck it on stage, how you gon' trump that? (Haha)
A different world, what a grimy time
I don't simulate, I play the game but the slightest, put up the 99 (What's in the game?)
It's only right that I finally shine, take it in, line-to-line
And now that I'm eatin', I'm gon' wine and dine (Let's see)
I speak words that'll scar you
If it doesn't evolve you, it should never involve you (Nah)
I'm too clever to argue (Facts), I don't really speak much
Vision like Cole Sear, I'm just tryna get you to see stuff (I see dead people)
If you playin' games, the shotty liftin' your cleats up (Bluh!)
If you namin' names, you ain't nobody that we trust (Nah)
If your claim to fame is gettin' outta police cuffs (Faggot)
You should save the pain, consider givin' these streets up
Keep up (Keep up)
I'm Dr. Sebi mixed with Machiavelli, Pac and Reggie
Noble soldiers, behold a flow as vulgar as Akinyele's (Put it in your mouth)
I'm like the Lakers when the drop confetti (Word)
A tripod to keep the chopper steady whenever the stock is heavy
Berettas and Koch-a semis (Br-r-ra)
Whenever rain appear (Yeah)
A man'll always be judged on how he handles fear (Facts)
It's clear I'm over your heads, just like a chandelier
Fans'll cheer, fuck up the game over the span of years

Shit is too real, man
I'm like the Godfather to this shit, man
Psh, shit is glorious, man
It's effortless
Niggas can't fuck with me, man
Ransom
Hottest Songs