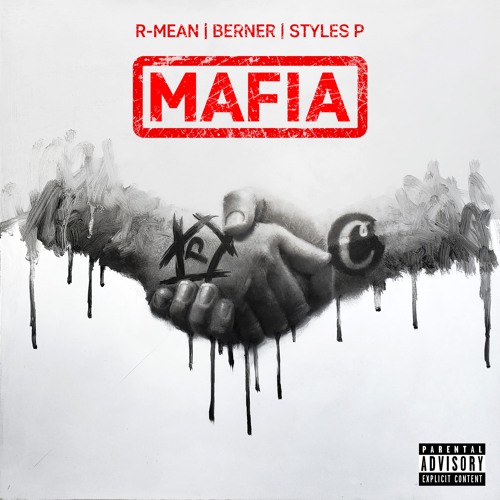 "Mafia" reminds us all that to be in this elite circle you better have been on the grind. Loyalty, honor, ambition, the only road is toward success.

"You don't know what I done been through, only few allowed in my circle and it ain't you". Take it how you want, regardless you're going to respect the hustle.