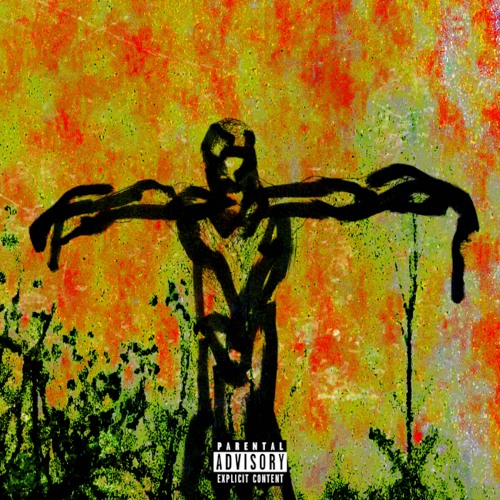 Give Rating
Night Lovell is back with new track called "Counting Down the List" The track is Produced by Shaq France.

Rollin', rollin', rollin' in my grave (Ayy)
I still feel the pain (Pain)
Callin' out my name (Name)
Thought they was my blood but they show they not the same (The same)
I like a thick bitch (Bitch)
My bitch just like a wish (Wish)
They like me so I'm countin' down my list, ayy
Ayy, tryna pass a message (Message)
This is not a blessin' (Blessin')
Don't know who I'm affectin' (Ayy, affectin', ayy)
They love you when you're dead (Dead)
'Cause you don't really know me (Know me)
Why you tryna hold me? (Hold me)
What you tryna show me? (Show me)
Just lay down on this bed (Okay)
Lost inside a game (Okay)
Say fuck you to the fame (Ayy)
Want shit to stay the same (The same)
It's fuckin' with my brain (Brain)
Can't go back in time (Time)
I hope that I'll be fine (Fine)
Just wait until this shit gets outta line (Ayy, ayy, ayy)

Wrong name dem guh call and marrow quick splash out pon the wall
Blood all ah drip, all ah drag it down the hall

Boss shit (Ayy)
I don't check in, just know I'm at the top, bitch (Top, bitch)
I fucked that bitch and now she tellin' me she nauseous (Ayy)
I cut that nigga into pieces 'cause I lost it (Lost it, ayy, ayy)
I don't stop until your blood is leakin' like a faucet (Ayy, ayy, okay)
Ayy, fuck you and your hittas (Ayy)
Fuck you and your niggas (Ayy)
I roll with Godzilla (-zilla)
I know police watchin' (Watchin')
They tryna take me down (Down)
Hope you niggas plottin' (Plottin')
'Cause you can't take this crown (Okay)
See them then they freeze (Freeze), niggas actin' like they fleas (Fleas)
I don't conversate unless she get on those knees (Ayy)
Mobbin through the night (Ayy), we can't do this when it's light (Light)
I notice that I gotta tell you when the time is right (Ayy)
I'm not who you think, I keep changing as you blink (Ayy)
I'll make you a drink (Drink), then fuck you on the sink (Sink)
Think 'bout what you doin' (Ayy), I know just how you view it (View it)
That's a lesson learned (Ayy), she's a demon and I knew it (Ayy)
Night Lovell
Hottest Songs