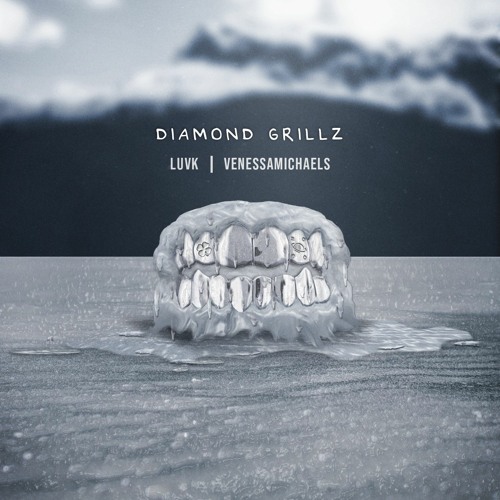 LUVK is a multi-faceted singer/songwriter (and fashion designer) with a fiery fusion of Hip Hop, R&B and Rock & Roll. LUVK is not someone who conforms and lives in a world where genres do not exist, she embraces and embodies the beauty of the human race. LUVK's currently preparing to drop her debut album (next month, May 22nd) and has been releasing several singles over the last few months to help ignite the record. Yesterday/Friday, LUVK released the album's third single, "Diamond Grillz," featuring her go-to producer, VenessaMichaels. "Diamond Grillz" is an icy flex for every girl who undoubtedly knows how FIRE she actually is. LUVK’s magnetic vocals paralleled to VenessaMichaels’s gem, which is nothing less than an untamed rhythmic explosion makes one hell of a duo.