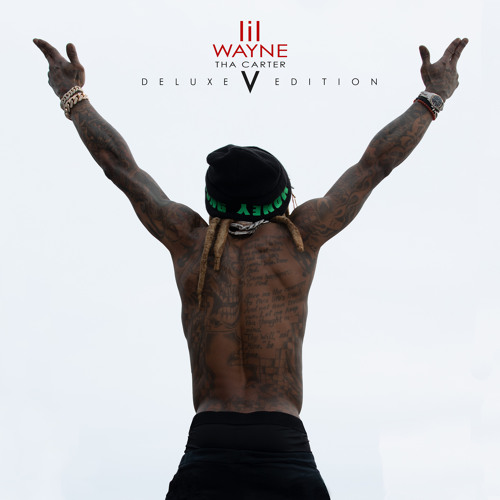 Give Rating
Lil Wayne and Raekwon Drop Off New Banger "More To The Story." Produced by German, Ben Billions & Infamous

Oh, you ain't heard?
Him and dopeman ain't cool no more
'Cause dopeman tried to charge him double for the usual
Damn
You just don't hear good news no more
After I tell this story, I gotta kill who I told
Okay, his new package had came in
Had the whole house stankin'
Traphouse doorbell ringin'
Traphouse gettin' too famous
His traphouse poppin' all night
The porch light should be strobe lights
That shit them police don't like
You know them pigs no good like pork rinds
Gotta go home to that whore wife
That don't never wan' fuck, just start fights
And he just made a hard right at the wrong time
They pulled him over, they only write him a ticket, he'll be alright
Yeah, right
‘Cause you know he fit the description of a black male that sell white
AK on the backseat
Trunk full of cocaína
He stepped on the gas and got ghost on 'em
His bitch scream like she seen one
He said, “Shut up while I speed up”
She said, “I think you lost 'em," now he think he lost 'em
Now he lost his train of thought
The voice in his head said, “All aboard”
And he woke up, don't listen to that bitch
She coked up off of his stuff
And he know it's good
Where the popcorn? This story good, call Hollywood
But anyway, let a nigga get back to it
He came to a neighborhood and he zig-zagged through it
He didn't see the lights, but he still heard the sirens
Cut off all his lights and they drove right by him, woo
Chapter two
Traphouse just got cable
Stuntin' on the neighbors
The cable man was the feds though
A four-year-old was in bed though
He woke up when he heard the Glocks cock
You wouldn't believe what happened ten seconds laters
To be continued, dot, dot, dot

Ten seconds left, he gon' get it
Mag in his mouth, mean like a fitted
Caught him in the pool room, two to his head
In the room and boom, they did it, wow
Face on the ground, Ace of Spade on the ground
Run, bullets, they'll chase you around
Don't listen to me, these niggas ain't playin'
Yo, they'll lace 'em down, feel it
One hit Willy
Other nigga live with a milli
Other nigga ride him Phillies
Run through the hood, all blood, blowin' bills on grils
Just chillin' up in New York City
One got witty
Took his mask off, he a dumbass
Got him on viddy
Somebody yelled out, “Yo, that's 'Chelle”
Blaow, blaow, caught her in the titty, huh
Four more shells went to his face like gazelles
Bloody, they laced him up well
Niggas stop shootin', get the loot
Stop bullshittin', boy, you wild, stop playin' yourself
This ain't good, now they fucked
Police barricade the buildin', what?
Now we stuck
Now this clown-ass nigga just fucked us all up (Up)
Eleven more shots
Came to the door was the cops
Chain popped off, caught him in his top
Fell to the floor, damn four-year-old shorty just looked up
Said, “They got you”
Damn, another nigga dead
Another nigga head licked, damn, they copped out
What's it all about, kid?
Max out, shed, play the background, we's out
Mwah