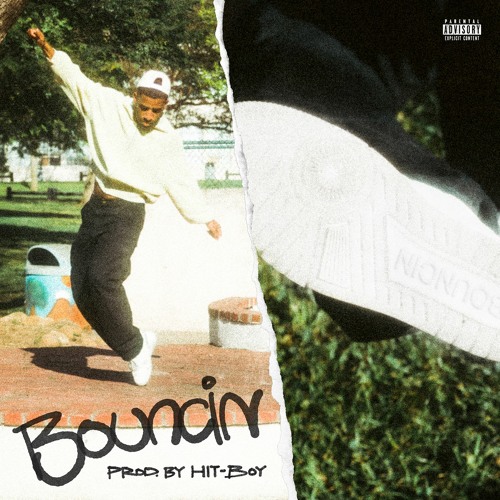 Ridin' down the city (Skrr)
Five in the four-seater (Fuck)
Imagine livin' lavish with my feet up (Huh?)
The chance of that like one in a million like Aaliyah
Haha, yeah aight
But somebody better tell the devil be up (Yup)
Nigga, you can't tell me no, I'm a believer
I guarantee that I'll be famous when I see her
Beside one, light one (Light one)
We alive another night, yeah
I'm tryna see who put them lights up
Yeah, ayy
I wanna see who put them lights up
Yeah, yeah

KYLE where you been? We need a slap (Need a slap, yeah)
Oh my bad I was busy countin' cash (Countin' cash, yeah)
It takes a minute when you suck at math (Damn)
If I knew I'd be rich, I woulda took my ass to class, yeah
If you hear me say it, that's a fact, yeah
Niggas know your networth, it's a cap, yeah (It's a cap)
Niggas know I'm smashin' it, my new crib immaculate
Yo I'm so fuckin' passionate, my new shit sound like
I'm so international, bro I got hoes in Pakistan
Just hopped off the flight again
I gotta unpack again
I got Oprah all up in my DM's like "What's hannenin'?"
I told her "What's hannenin'?"
She said she just tappin' in
I don't play for no team, I'm my own team like I'm motherfuckin' Kaepernick
Man you niggas made me wanna rap again
I don't want no plastic bitch
If she wasn't with me when a nigga ate off plastic plates
And had to wear the plastic capes (Woo)
Wear my new chain, that shit like a fountain
With hope, I know I can move a mountain
Shout out to my mom and my accountant
Now the checks the only thing that isn't boucin', bouncin', bouncin'