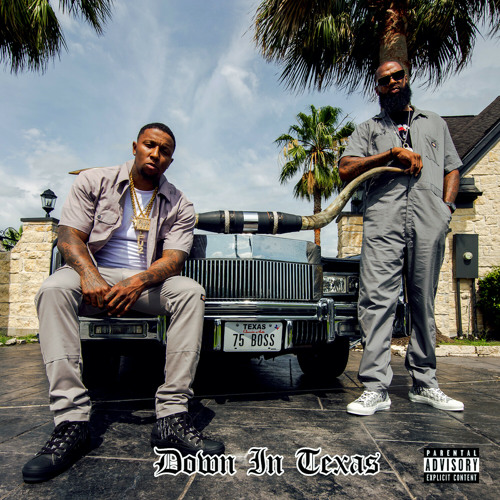 (Star)
Thugga
(To follow where you are)
(Goddamn, Sam)
Me and Kill Bill in here, you know what the deal, mane
We havin’ thangs
(I’m wishin’ on a star)

Wishin’ on a star
I wish I had a bad bitch sittin’ in my car
We was day one, sippin’ on
Never knew one day, I’d be ridin’ double law, uh
Big dreams, wish I had a whole lot of things
But God first and hard work bought me everything
Why not be a king? Tired of bein’ broke, petty
I want blue faces fallin’ out the sky like confetti
Money heist, me and Killa ‘bout to kill ‘em twice
Them niggas nice, but we been “them niggas” they whole life
Yeah, I’m a vet, you can bet
I can afford to retire, you niggas is check-to-check
Sweatin’ hard, that Corona got you shook
Gotta give that Rolls truck back if you can’t get booked
Gas guns got me cooked with my mate at my real estate
Twenty-one years straight and still ain’t take a break

Ayy
You know the vibe for the summer
Since the winter, been stackin’ them commas
Wanna ball, so the trap doin’ numbers
Keep a pole with that pack for the drummer
Hustle hard like a nigga ain’t ate
Turkey leg, tell ‘em fix me a plate
Tryna get me a Urus to skate
If you grindin’, I know you relate
Like a rose, yeah, I came out the garden
Off of weed, where we had it the hardest
Came from nothin’, I played it the smartest
Niggas know I’ma get it regardless
On the Nawf, where them niggas retarded
Had to go to the South just to dodge it
Uncle puttin’ them bricks on the market
Duckin’ laws, yeah, I can’t be a target
Pretty bitch in the drop with a vibe
, then put it in drive
It’s a blessin’ just bein’ alive
Thankin’ God He let me survive
Drinkin’  while I swallow my pride
Scooped your bitch like she Uber’d a ride
Send her home, then it’s back to the money
Countin’ blues while I’m doin’ a Live
Bill! (Bill!, Bill!, Bill!)