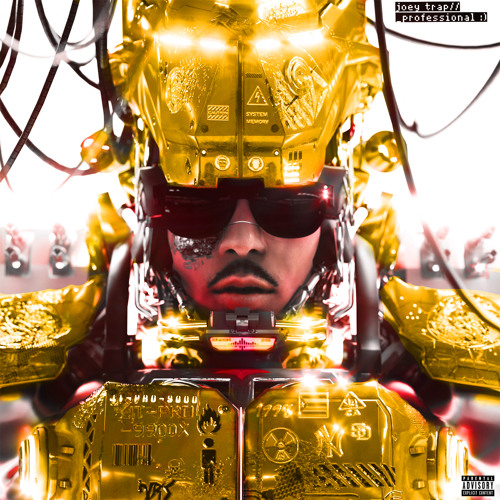 These bitches love to go off, they love to show off, they doin' their dance, huh
Brand new Balenciaga, but this not in stores yet, I got it from France, huh
Nigga, I do what I want 'cause when you're a boss then you make your own plans, huh
I think she's pourin' her more of the purple, the codeine, your girl in a trance, huh
Nigga, we came from the bottom, from nothin', the dirt, niggas came from the sand, huh
I still remember thе first time I sold me a zip and I made mе a grand, huh
Now I just kick with a new lil' Caribbean chick and she thick with a tan, huh
You niggas  'cause I made it this chill, how you niggas still mad? Huh

Nigga, now I'm up 'cause I was chosen, uh
I was on the bus and I was broken
Stood ten toes, now I'm chosen
Greatest story ever, never spoken

Had to stand up and get my cheese in (Woah)
Rollie hand up in every season (Woah, woah)
She took too much codeine, it got her sleepin' (Woah)
Ever since the diamonds, I've been freezin' (Woah)
Niggas hiding things about they past, woah, woah
I might pull this Tesla out, go fast, woah, woah
These niggas blew up, but they won't last, woah, woah
I'ma stay consistent 'til I crash, woah, woah
I just popped an Oxy, I can't drive it, ayy
Auto, autopilot on the mileage, uh
She been catching bodies for the closet
That's why I just let her be my side bitch (Woah, woah)
Don't choose up if you gon' choose me
You gon' lose a life, you gon' lose me
VV's in the blender, like a smoothie, uh
So much crushed up ice, it's harder to see
[Chorus]
Nigga, now I'm up 'cause I was chosen, uh
I was on the bus and I was broken
Stood ten toes, now I'm chosen
Greatest story ever, never spoken
Joey Trap · Chosen
Joey Trap
Hottest Songs