Infamous Mobb - Queens Get the Money (prod. by Quiet Genius) 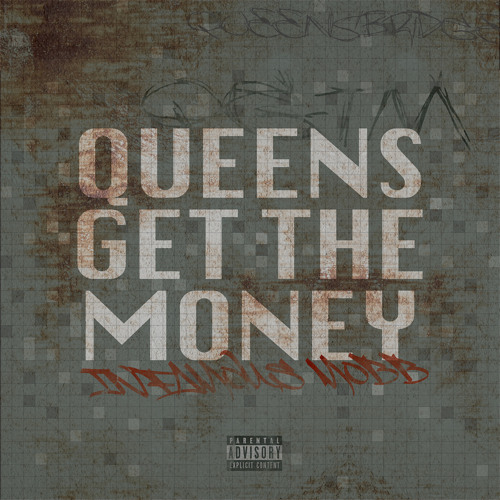 It’s been 13 long years since Queensbridge’s Infamous Mobb dropped their ‘Reality Rap’ LP, but the acclaimed trio is back with a pair of new projects set to drop soon. And they’re getting things started with two dope new singles, “Like a Dream” and “Queens Get the Money,” that proves these three emcees haven’t lost a step.

As for the latter, you’ll find a menacing banger that could be the soundtrack to a bank heist. It also sounds like a new anthem for the Infamous Mobb, who waste no time firing off warning shots to their enemies in their verses. The track is produced by Quiet Genius, but the rest of the EP (currently untitled) is predominantly produced by Twiz The Beat Pro.