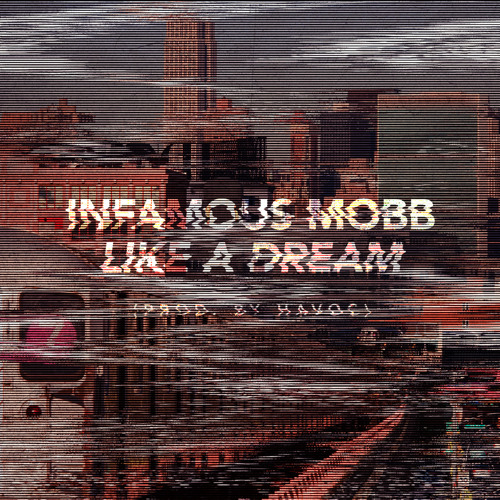 It’s been 13 long years since Queensbridge’s Infamous Mobb dropped their ‘Reality Rap’ LP, but the acclaimed trio is back with a pair of new projects set to drop soon. And they’re getting things started with two dope new singles, “Like a Dream” and “Queens Get the Money,” that proves these three emcees haven’t lost a step.

To set it off, “Like a Dream” eases you in with its laid-back, bluesy production from longtime collaborator, Havoc. It sets the tone for the Mobb’s Big Twins, Ty Nitty, and Godfather Pt. III to spit their raw, realist bars about life as they know it in Queensbridge. “Like a Dream” is also the first single off their upcoming new album, ‘IM3,’ that will include production from The Alchemist, DJ Muggs, Twiz The Beat Pro, DirtyDiggs, and more.