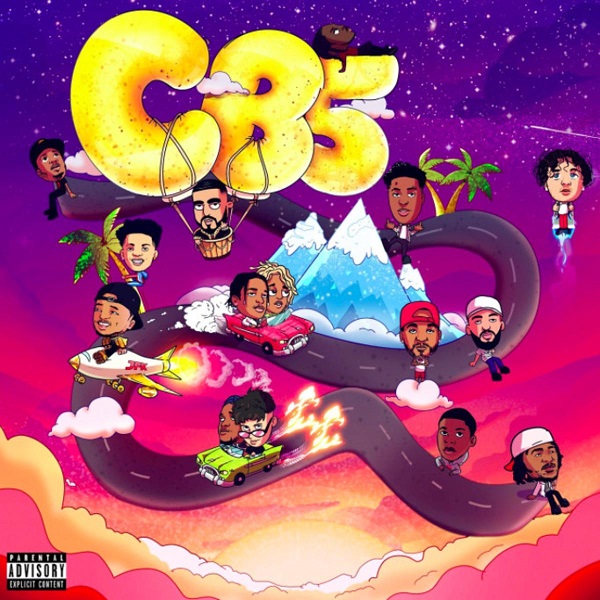 Give Rating
French Montana is back with new single called "Wave Blues" featuring Benny The Butcher. Produced by Arizonaslimbeats

I'm tryna flex 'til I pull a muscle (Muscle)
Stretch like Bill Russel, after the shuffle (Shuffle)
It still ain't even
You can cheat life but you can't cheat the hustle (Han)
It's that wavy season
I'll do you like Mike, then Brian Russell (Swish)
Streets said, "Go ham," AP four M's
I'm from right where the devil from
Empty stomach soon troublesome
I've seen dreams turn to caskets (Caskets)
I've seen killers turn to pastors (Pastors)
Three pics, two dates, one caption
And that tag on your hat gettin' paid too
Leave you tied in the dark house, shade room
Fuck love, it hurt
Man, I need insurance
But for what it's worth, I'll be a tourist
Panning for flowers, cannons and vowels
Levels and towers
Youngers in power

Truth hurt but I ate it (But I ate it)
This for all the stacks in every trap I got raided
It still don't feel like I made it (Still don't feel)
Add the mattress money up, plus what I got in my savings (Ha)
And I can stuff ten in a rental car from Avis (Avis)
The bad guy in my city, we real villains (Uh)
That's word to the scars on my body that's still healin' (Still healin')
Try to break me down but she really out her league (League)
Gotta wipe my tears on Balenciaga sleeves
But imagine me quittin' half the way
Burdens I carry gracefully, have people thinkin' my back gon' break
I made every move that my shadow make (I did)
Been through the worst already
Eatin' with wolves, sleepin' with rattlesnakes
Yeah, the shit you say outta love
Like my OG's tellin' me to stay out them clubs (I can't)
I'm gangsta, my confrontations always play out with guns (Doo-doo, doo-doo, doo-doo)
You old Griselda niggas, you gotta pay out in blood, let's go

Some make it happen (Ayy), some make excuses (Ayy)
Information ain't nothin' if you don't put it to use (Ayy)
What the realest think? (Think), Mandela silk (Silk)
That Killa Pink (Pink), Frank Lucas mink
Ayy, payin' a reverend won't get you to Heaven (Ha)
For the snakes, I see low with that lucky seven
Talkin' Ice Cube, MAC10, MAC11 (Baow-baow, baow-baow)
Leave your car wet, Garnett, get it, Kevin (Baow-baow, baow-baow)
My proposition ain't the competition ('petition)
It's the drought and the doubt when I saw the vision (Vision)
Too much love, have your dreams turn to Pop Smoke
Killers look familiar, they don't want money, they wanna kill you
In my own lane, crash won't spill the drink (Skrr)
Still do it for Max, Penthouse & Chinx
Gon' dry the ink (Ink), yeah return to harvest
Twenty years in, young and the smartest (Montana)

I'll never need somebody, leave me alone
A worried mind in the violence
Will be my guide
Be my guide
French Montana Benny the Butcher
Hottest Songs