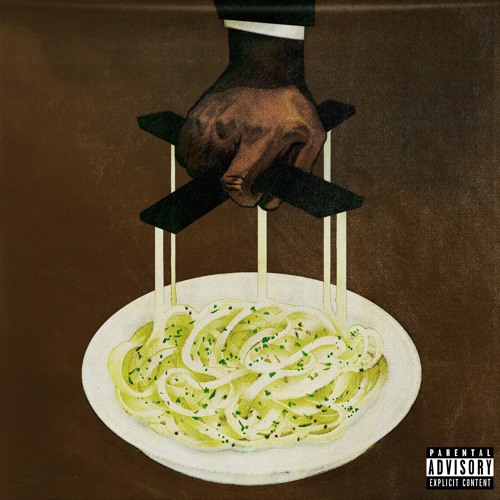 Pissed off you know
This is, like, exclusive
Yeah
Kane Train, bitch, Kane, yeah

Yeah, the revolution is the genocide
Look, your execution will be televised
Don't cross me like Isiah, that shit be ill-advised (Woo)
Dark horse, rap black sheep, they got me vilified
Castratin' niggas in they feelings on IG (Uh)
Will never let this industry demasculinize me (Nah)
I do murder barefaced, don't need no mask to disguise me
Threw my FN in the stash, I think the cracker's behind me, damn
He pulled me over, I asked him, "Yo, what's the problem, sir?
I swerved to ducked the potholes, man, I had no option, sir
Just let me go 'cause my license, insurance proper, sir
I'd hate to be on the run for smokin' an officer"
We were bustin' at police before Queen & Slim, that's on FN
Let off fifty shots to the squad car and get in the wind
Told the Gary Police in '05 that I got more guns than them
Get the feds if you want a war, and they sent them bitches in
The revolution is the genocide
Yeah, my execution might be televised
Cross niggas like Bubba Chuck, I never gave a fuck
Hook shot a ho like Kareem, but I never leave the Bucks
Sick with the Act', me and Jack, pourin' three liters up
It hurt to say I miss you, the real ones always be leavin' us
Caught up in the moment, most niggas foldin' or freezin' up
Sometimes it be your own damn homies, Judas set Jesus up
Yeah, the revolution is the genocide
Made a sex tape with your bitch, that pussy televised
Thug nigga with some exotic dreams, erotic dreams
Fuckin' hella thots, but I really want me a Scottie Beam
Shit was different when Mike left and it was Scottie team
Ex won't take me back, without me, the bitch wouldn't have got a ring
Yeah, the revolution is the genocide
Tell a ho she don't know nan', Trick Daddy, Slip-N-Slide, nigga
Kane

Uh, 305 in my yayo
Subject to let a bitch snort a line off the dashboard of my '75
Caprice, that is
Yo (M-M-Maybach Music)

You need a dictionary when you write your raps (Uh)
Went to the penitentiary just for a hundred sack (What?)
I had a vision back when I was fishin' for a bass
But they won't listen 'til you in your kitchen countin' cash
I got the dollars, motherfuck a nigga's credit score (Boss)
Big bag of chronic like I'm sackin' up at Interscope (at Interscope)
My pistol polished, any problems, I'ma pull that ho
Peter Parker, but I've yet to reach my pinnacle (Lord)
Bitches lookin' at me, shawty wanna see my soul (M-M-M)
All my jewelry on, she only see my gold (Haha)
I'm prayin' for my guys, pray you sing along (Yes)
I fuck bitches in my ride, I never bring 'em home
She sees just how I ride and slip her panties off
He wanted war until they hit 'em with a cannonball (Bang)
Spark spliffs, raw kicks I get from Clark Kent
Common sense, no Prince, strictly the mob hits (What? M-M)
Exhale weed, ship it from the West (West)
My brain begin to seize when I'm needin' rest (Yes)
Kobe Bryant when we speakin', very best (Lord)
I pray for Gigi, wonder if she'll get to see me next
Biggest (M-M-Maybach Music)