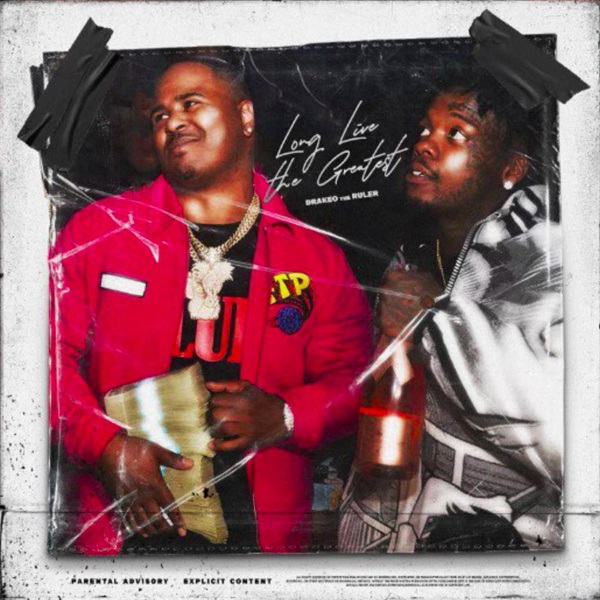 We was causin' all the problems
Sticks in the car, we was causin' all the drama
Let a nigga blink wrong, we gon' pop him
Who brought the choppers to the stage with no summer?
Silly niggas want fame, we want dollars
They better not mention your name, we buyin' choppas
In that 911 thang, doin' a hunnid
Usually don't do this type of shit, but I said, "fuck it"
Are you with god nigga? Why you take my brother?
Arguing over chops nigga, why you take my hunnid?
But one more thing, why you leave me with these busters?
They hear me  sittin' broke and ain't gettin' no money
What's killin' me is thеy think that shit funny
Sharin' three bands, and they think that shit money
It's the Stinc tеam, either you with us, or it's fuck you
You got a hunnid on your head, do your family really love you?
Silly niggas better not play with your name
Silly niggas better not play with the game
I know you hate us, but the name is the name
Thats a 911 porche, do your thang, do your thang
I'm thinkin' bout' droppin' some change, but I ain't
Twitter thugs, they just bang for the fame
You gon' have me put his brains in his lap
I'm thinkin' about makin' a change, but I can't

Long live the greatest
If we catch a nigga speakin’ on your name, on the gang we gon’ K him
My shooters itchin’ for blood, this personal, they ain’t lookin for no payment
If you ain’t want your momma dyin’, kids cryin’ why you even have to sy it?
Bentley’s in the front yard, you ain’t here it’s okay we gon’ stay here
Chip the opp lover too, yeah we know I ain’t even have to say it
50 ball on the floor told my son and my nephew they can play in it
While niggas screen recordin’ everything I do? Got me even scared to say shit
You the police, you the DA, yeah we know, why you helpin’ with they cases?
When they let us out the can they was mad, you could see it on they faces
Off-White, 3 K’s in the car, yes indeed, niggas we racist
Long ropes on the wood, if he cross me, what you trippin’ off? These maisons
I’ma millionaire, lookin’ for a credit, guns what they cost? I’ma pay you

Shit man, this shit crazy, Long live Ketchy The Great
I don’t know how that nigga go out, he’ll rob a car, that shit crazy
Man nigga better not be speakin’ out on your name
None of that, I’m not playin’ with niggas, Like I said, I’m a millionaire, literally
Nigga, I’m not the one to play with, at all
Don’t play with the homie, don’t play with his name, nothin’
Don’t claim no nothin’, niggas claimin’ dubs that ain’t, niggas ain’t even do, nigga
Pieces though
Drakeo The Ruler
Hottest Songs