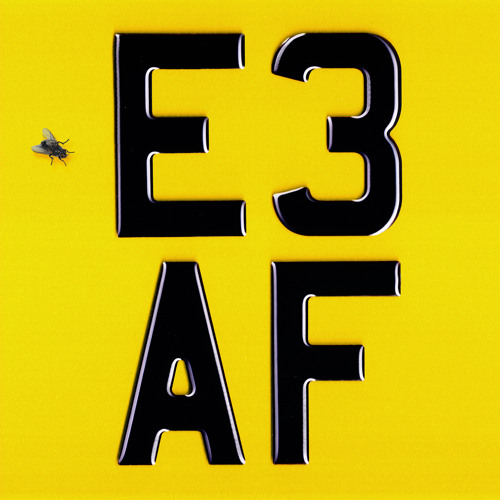 Give Rating
Dizzee Rascal and Smoke Boys link up on their new track, "Act Like You Know" Produced by Vader Beatz & MKThePlug

Yeah, yeah, yeah
Are you slow?
If so, better move like dice and act like you roll (Uh, uh, uh)
Yeah, act like you know (Brrt)

Act like you know, bag full of cro (Loud)
Three double 0 for a O, that's gelato smoke
I make racks on the low (Rack it)
I still act like I broke
Don't ask the price if you ain't tryna buy
You know them guys do small talk loads
None of your friends couldn't come to the zone
Back then, you woulda got jacked for your phone
Cop that shit that let that fly
Me and bro probably whipped that at the same time
Peng ting said she got Swift on her mind
If you find this pack, I ain't gettin' a fine
Some would say I'm heartless
I'ma get money regardless (Mm-mm)
Who woulda known I be eatin' loads?
I look like I'm starving

Boy, two hoes, together they go like Peter and Lois
If I'm at my lowest, I still flip a O (Oh)
And if you don't know, better act like you know it
These shots hit your chest if you're feelin' heroic (Grr, baow)
Catch 'em like COVID
Big Beamer now, bro was trappin' out a Focus
Took a L, lost out, still gotta load shit (Skrrt, skrrt, skrrt)
Check out the motion (Ayy)
From bro, I know he'll bring it (Ayy, ayy)
Mash strong, Shaq O'Neal, man's winnin' (Ayy, ayy)
Shooter like Özil did it
Straps in the closet like Schofield, Phillip (Phillip)
Bun man and then bill it (Baow)
That ting's bound to bang just like Cillit (Baow)
Swine flu, catch and bin them and spill it (Ayy, ayy)
Gyal get D, not dinner or digits (Ayy, ayy, ayy, ayy)