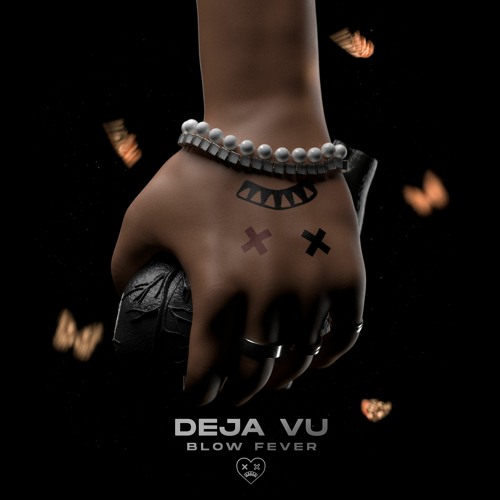 Watching the waves crash
Jamming to my podna Ohgeesy, he make them slaps
Over by my LA woman, she got the gas, exotic turkey bags
She fuck with me ’cause I dress good and I make her laugh
She ain't even know how good she had it until I smashed
I ain't been gone five minutes, she wanna know if I’m coming back
Trying to lure me in with pictures of her wearing something skimpy
But I won't let her get me, only that money can tempt me
Gotta be about them Benji's, only millie's worth my energy
While my bro keep his eyes peeled for the enemies
Gray sweats, white Air Max, Penny's first edition
Vintage Magic satin Starter jacket go perfect with 'em
Pro ballin' regulation Spalding, Wilson, y'all some Nerf niggas
You play that game ’round here, you might get hurt nigga
The south still got something say, Jet Life all day
Self-made millionaire, I done that shit my own way
Life behind a mask, have the cars there when we land
Sliding with my H-Town podna, we in the slab
Studio later on, that’s millionaires in the lab
Watch costs a car, the car costs a house
Changing lives off of rap but it's bigger than that
Recalibrate and then attack ’cause the game changed so fast
I think about my young homie, he be out on the ave
He's super talented but he so in love with the streets
I swear it make me sad
I tell him 'bout that shit like every chance I have
But I respect it, he a young boss and he in his bag
I hope the industry recognizes  superstar  and he leave that life in the past
Put all his homies on so they don't crash
Invest that money smart and make it last
Roll something fat, now watch his empire expand
(That’s my man)

Keep the E in it, Chevy's on switches baby
We smoking weed in it, don't post it in your pictures
If you could keep a secret, we could always kick it
Hitting switches on Chef Highway dippin'
Rule number one, don't talk about me 'round your niggas
suspicious
Yeah, yeah, ayy

Bring me by my LA woman, she got the gas
Sliding with my H-Town podna, we in a slab
By my Miami bitch, she got the fake ass
But she make real cash in a flash