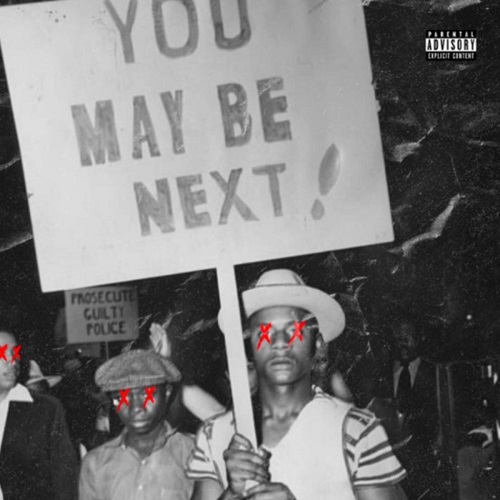 Machine, bitch, your favorite rappers wanna be me
I do their streaming numbers with the vinyl and the CDs (Hahaha)
Sellin' boy, you know I'm in the toy when you see me
You see me, got the Lam' in my name like CD (Talk to 'em)
I put food in the oven and I ain't talkin' ziti
That blue magic had a junkie shootin' like 3D (Hah)
My neck look 3D 'cause S sittin' next to the VV
My bitch the prettiest next to Riri (What up, baby?)
See me feedin' the homeless, I needed these moments
I'm a boss, not just a rapper, I don't see no opponents
A nigga hatin', then he just caught in the heat of the moment (Hahaha)
Probably 'cause that 650 he see me in, I own it (Uh huh)
I can move a pie raw, since Buff had the Aurora with the suicide doors
My bro caught a nigga upstate, they threw him five more
That grimy rap in the game, tell me who provide more
The Machine, nigga (Brr, uh, yeah)

My nigga  is in the can and he doin' forty flat
My nigga took his time like a G and that's a fact (Yeah)
Always in good spirits when he hit me on the jack
While you so called real niggas celebratin' rats
Goin' on YouTube, runnin' up these niggas' views
Can't be on both sides, my nigga, you gotta choose (You gotta choose)
Nigga try to justify this shit in all his interviews
And the niggas in the comments say they would've did it too (Uh huh)
I just seen a video on the news I couldn't believe (Nah)
Another racist cop kill a nigga and get to leave (Again?)
He screamin', "I can't breathe", cop ignorin' all his pleas
Hands in his pocket, leanin' on his neck with his knees (Pssh)
Cracker invent the laws, that's why the system is flawed
Cops killin' black people on camera and don't get charged
We ain't takin' no more, we ain't just pressin' record
Can't watch you kill my brother, you gon' have to kill us all (Bu-bu-bu-bu-bu-bu-boom)
Just 'cause he from the ghetto, that don't mean he sellin' crack
He drivin' home from work, you pull him over 'cause he black
Think he gangbangin' 'cause he got dreads and a few tats
He reach for his ID, you think he reachin' for a strap
He get out, put his hands up, and he still gettin' clapped
But if he try to run, you just gon' shoot him in his back
What if it was my son? I wonder how I'm gon' react
I bet I'm finna run up in this precinct with this MAC (Brr)
I swear to God

So, I'm gonna let you see the pictures for yourself, this is the 3rd precinct here, there are fires burning to the left of it at the, uh, wine/liquor store, uh, on your left... but back, in the back of the precinct, you are hearing people throwing things against th-the walls, against the glass, against anything they can, and now the fire alarm, you'll see it flashing, inside of the 3rd precinct. Behind the 3rd precinct, just behind it, is a fire that is billowing, it has been going for a few minutes now, uh, really strongly... but you hear people cheering every time they get through one of the windows there, uh, with whatever it is they're throwing. It sounds like they're throwing, you can see, uh, pieces of concrete... uh, there's someone climbing up the wall right now on the back of the 3rd precinct, uh, kicking the window in, trying to climb up the wall... people are trying to get in the building, we're listening to people say they're trying to get...