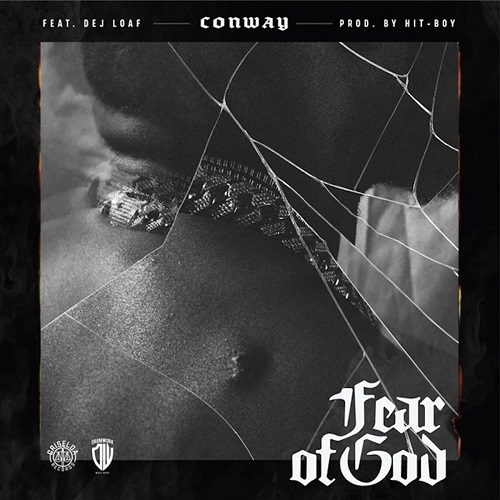 Yeah, nigga
G. Ry got me
Machine, bitch
Ayy, Hit, when we gon' do some shit like this, my nigga?

Yeah, all praises due to the most high
Remain thankful and humble, that's just some rules that I go by
It fucked me up when people gave my nigga low profile
Told 'em that time like Kobe first step, that shit gon' blow by (That's light)
Used to bag the dope playin' Mos Black on Both Sides
Was in the streets, but I still provided the hope for those guys
I'm just lettin' my soul fly, flow raw like the bricks from the source
Where you gotta take a plane and a boat ride (Talk to 'em)
To get it back, every nigga in my section live (Hah)
Know some shooters that's bustin' pipes like when pressure rise (Boom, boom, boom, boom)
Rappers actin' tough, showin' they fake aggressive side
'Til I see 'em in public, now the wanna contextualize (What you say about it?)
I heard niggas shot up your corner for a second time
Hit like two niggas, you pussy niggas have yet to slide
These verses is exercise, lately, I'm feelin' like I'm the best alive (Hah)
And this my first album, I just arrived (Cap)
I heard niggas stealin' my lane, but we don't spit it the same
They say it's gettin' spooky, I hear niggas stealin' my slang
They tryna hang so they can get close to the book and just steal 'em a page
I don't consider you gang (You ain't gang, nigga)
I told you on that song with Eminem, Bang (Hah)
That I would pull up, let it ring, think shit is a game (Grra)
GxFR, went and put that shit on my chain (Cap)
'Cause long after I die, all my niggas remain (Talk to 'em)
Ayy, my nigga Hit-Boy did the production
Rollie my wrist and I bust it (Uh huh)
Listen, we built the whole Griselda house with our own hands, we did it from nothin' (Cap)
I mean, West owned the land, but I did the construction
So fuck your top five if it ain't me
Uh, I came a long way from May Street (May Block, nigga, yeah)
Look what I became, God don't make mistakes, see
I'm 'bout to have Paul robbin' Peter to pay me, yeah (Hah, ayy)

I'll do a nigga bogus (Bogus, yeah, yeah)
I'll leave a nigga lonely (Lonely, yeah, yeah)
Fear of God I got on (Got on, yeah, yeah)
All the way at the top where it's lonely (Lonely)
All my niggas paid
We run it up and break bread (Ayy, ayy)
I can't let you get to my head
I can't let you get to my head (My head)
Dropped out, left my friends, got my brothers with me (Yeah, yeah)
Cuttin' up in traffic, keep a cutter with me (Woah)
I grew up listenin' to most of my OGs, yeah
Keep an eye on granny, I can't watch her OD, yeah
I got real birds (Birds), watchin', watchin' me
You got big nerves (Nerves), plottin' on me, yeah
I don't fear anything, yeah
I don't feel anything, uh