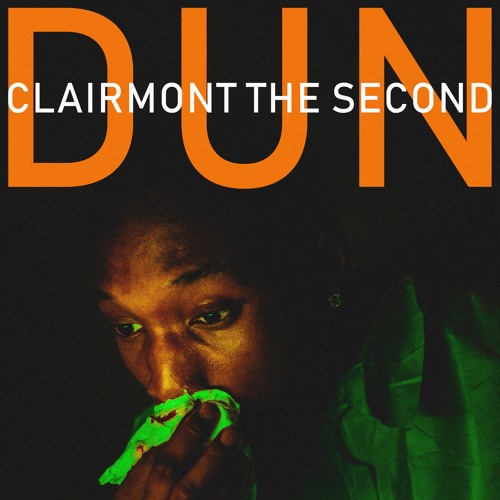 Jamaican spots on Jane got me red sauce on the fried
Always hella broke, borrow money from the guys
Had to give it back in quarters if they gave a five
Mom was back at school, the money low but it’s inspiring
What a different time
Drifting in the Acura if Hezi got the ride
Got back from the dealership, now I’m whipping mine
Ain’t rode a bus in time
Shoutout my homie God
Been waiting for that lob
If you want the old me you should go back to him
The avenue construction got the block in ruins
I’m laughing at them talking way more than they moving
Not a movie, never played somebody, other angles to me
Ah

Lil Mont From The Ave