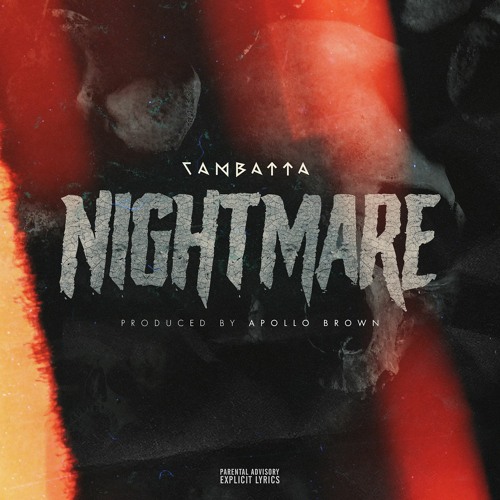 The pandemic nightmare continues for people across the globe and while we've heard a million quarantine titled songs, none capture the energy of the situation in hot spots like NYC and Detroit until now. This is the "Nightmare." The new song is a dark welcoming to a new age from the New York City-based rapper Cambatta. The track will appear on the next Mello Label Compilation due out in fall (more on that at a later date). Listeners can get ready for a solo Cambatta record as well to be expected sometime late this summer. For those new to Cambatta, his music is like tripping on DMT, Mushrooms, and LSD at the same time all while witnessing the 80s crack epidemic unfold around you.