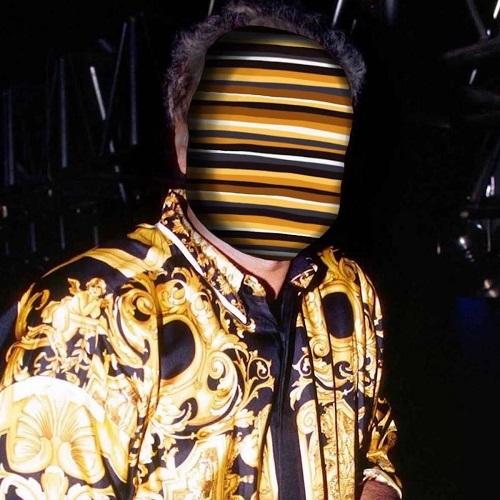 Love live life, forever our mood, told Con these niggas shark food (Ah)
Three bricks on the backseat, ridin' four deep, that's a carpool (Skrrt)
Speedin' in it, let the car cruise, put me 50 Cent on them Ja Rules (Ah)
Prices goin' up in the city, twenty-six fifty for a jar of blues
Twelve twelves and them lotto packs, same size a bottle cap
Feds followin' my private page, think I'm dumb enough to hit the follow back (Follow back)
Run this shit to the graveyard, I was tryna pull a triple double
Had a spot off of Strathmore, behind the new wave off of Sixth and Hubbell (Ah)
Lost Joey, left a nigga puzzled, all it take is one, caught him with a couple
Back then, used to seem like all a nigga used to do was get in trouble
Got brodie caught up in the shuffle, hood took him under, caught up in the hustle
Fascinated by the street life, got tired of seein' my niggas struggle
Now we hoppin' out of space shuttles, 187 to designer fashion (Skrrt)
Had to round 'em up in a huddle, put a play together like I'm John Madden (Ah)
Line lookin' like Soul Train, flame burnin' off auntie eyelashes
So tied up in the dope game, a nigga couldn't even see the time passin'
Where we at with it?

Ayo, fuck y'all niggas
I don't give a fuck about none of these niggas

Your life is meaningless
Diamond chokers, snakeskin minidress
Never confess
Death is a reminder to the living
Grief is a gift that keeps on giving
All the niggas we done lost
This street shit came at a cost
Buffalo soldier, fully loaded clips
Dead bodies, duffle bags full of counterfeits
Stick to the script or I'll remind you
Your life is meaningless
So very unfruitful