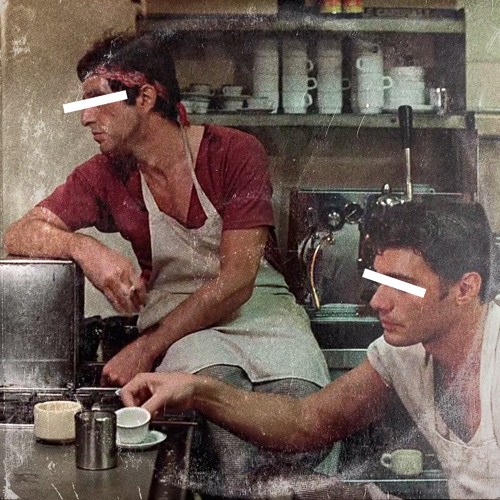 My bitch doin' her, I was somewhere stressin' on that bunk
My shortest mid hurt the worst and it was only for eight months, damn (Real shit)
Put that on the seeds, caught cases you wouldn't believe (Won't believe this shit)
Went to war with the DA in tailored suits, no fatigues, uh
My daughter gettin' older (Uh-huh), I spent half her life in prison
I spent the other half baggin' white off the dishes
We strike hard, got light scars, in this life, y'all pretеndin'
The plug said, "When it get cold, buy your wifе more chinchillas", uh (Ah)
That's right, I saw you in the shadows, we was Spade poppin' (You was lookin', nigga)
You was in the group of rappers with the fake watches
This the flow that got my side of the state poppin'
The trap small but it jump like Isaiah Thomas (Ugh)
I'm gettin' letters from the legends in the federal pen
Doin' eleven, down seven and just gettin' settled in (Ah)
Uh-huh, yeah, I'm hood now and I was ghetto then (Still the same)
It's been a while since they wanna see a felon win
I used to ride with hundred-twenty grams of food on me
Now I'm in Versace and got twenty bands in blues on me (Blues on me)
You gotta look out for your brothers, better cherish homies
'Cause for bein' real, ain't no medal ceremonies
I'm cool with this, shit, I was comfortable with raw
Pray they pick up when your family dysfunctional as ours
Got a bitch that run the streets (Uh-huh), and got one that know the law (Uh-huh)
I had your bitch all in love with a thug, quotin' songs, uh (Quotin' songs)
That's right, coca on the sink, coca on the plates (On your plates)
Now you got Benjis in your pockets, poker on your face
I put you on your feet, but just know your place
'Cause we got coca on the sink and coca on the plates
Let's go

Nigga
Ah, ah, ah
Nigga (That's how you gotta talk to 'em)
Coca on the sink, dope on the plates (You know I'm talkin' to the hustlers, man)
Nigga
Benny the Butcher Harry Fraud
Hottest Songs