B. Bandz - Make Her Dance 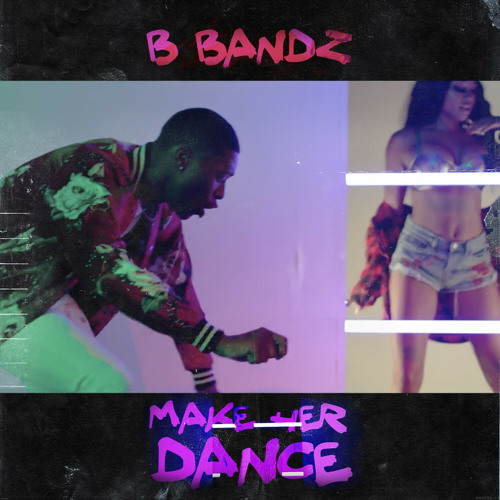 B.Bandz is a independent rapper from Chicago, who is signed to TST Legacy Records.

B.Bandz began 2020 with a bang! He released "Apart", a street banger featuring fellow Chicago native CalBoy. It received more than 50,000 streams on Spotify, 10,000 views across YouTube, not to mention the countless music outlets that are supporting Bandz. He dropped his smash new single "Make Her Dance" on Valentine's day.

A little background on B.Bandz released his first official single “YRN”, at age 16. The next year he dropped his biggest single "Porsche". Since then he's rocked crowds at Revolt, A3C, SXSW, Rolling Loud (w/Zoey Dollaz), and performed at numerous events across the nation. Bandz has a away of connecting with listeners on and offstage with his swift, witty, lyrics and with his signature "drippy-drill" vibe.

B.Bandz has a busy year ahead of him with the upcoming release of his 6 song EP "Humble Drip”, working on new music with a variety of artists, performing some of his hits such as, "Porsche", "YRN", "Apart ft CalBoy", and his latest release, "Make Her Dance"