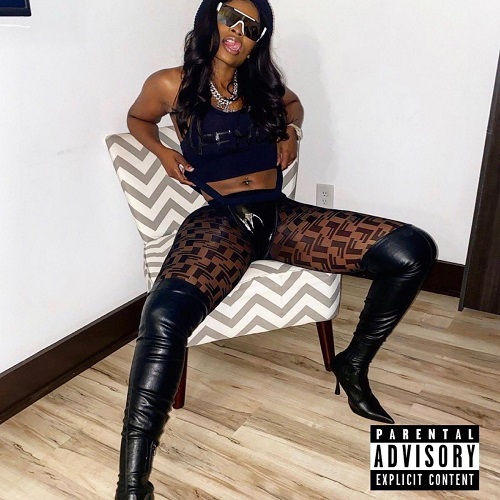 I'm just givin' you facts
Me, I'm in the cut with my mind on the bucks
I thought I oughta tell you
It's so so simply done

Presidents I'm foldin' (Check), Presidential Rollie (Check)
When they know you got it, they be beggin' you to hold it (Damn)
Ties with too many shooters (Uh huh), lies from too many jewelers (Facts)
'Bout to cop the apartment complex with twenty units
All year, I'm givin' out pressure, fiends remember me from the block
Givin' out testers, never givin' out extras (Uh uh)
You get what you pay for, you wanna be a hustler
But you can't afford the work (What?), nigga, don't quit your day job
Godfather shit, I still might do the shootin' (Brr)
The graveyard in my city like a high school reunion
Ten years ago, I was in the company of bricks (I was)
My old plug might just run into me at Phipps (What's happenin'?)
Shorty told her homegirl she want me, I'm a lick (Oh word?)
But she gotta eat pussy if she wanna be my bitch
Strap 'round the chop, we got army tools, all these goons
And guns stashed in the kitchen and the laundry room
Why would I acknowledge you? (Why?)You got a team full of niggas
That's sorry fools with cheap guns and borrowed jewels
Keep playin', I'll send Armani through
You know the passenger a shooter when we spin the Ferrari through