Alchemist - Man Of Many Hats 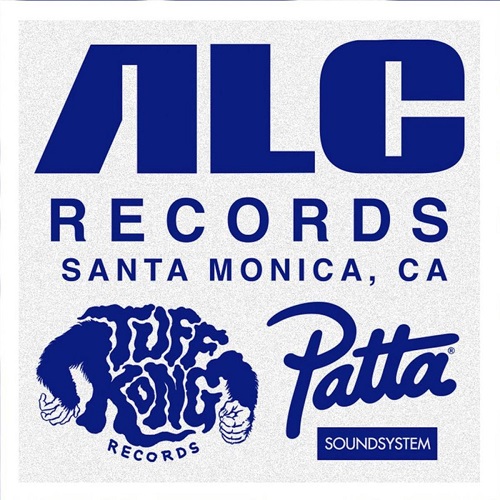 New music from Alchemist "Man Of Many Hats"

We had a cool thing set up. It was all based around my march Europe DJ tour which was, of course, cancelled. It was going to be 3 in-store events , 3 different cities. Milano, London & Amsterdam. My brothers from @patta_nl have a store in each city. The idea was to do a small pop up event the day of the show. Patta designed a shirt. Each city would have its own color-way. I put together a mix of beats that i always wanted to have on a 45 and called it Man Of Many Hats. We linked with my peoples at @tuffkongrecords who made the 45s for us. 3 different color-ways, 50 shirts for each city , 50 vinyls. Thats it. Super limited. The only way to get it was to be at the in-store . When all the bullshit happened and i had to cancel the tour, the stuff was already in production. we thought about holding off and revisiting when the tour gets rescheduled, or even destroying it lol. but finally we decided fuck it, we’re letting them fly. Its a rare piece of history . theres only 50 (numbered) of each so u already know they’re gonna be gone in .5 seconds . My apologies if u don’t get one, but they were made for a pop up . Cancelled tour merch ! Terribly rare lol . I will post snippets of the music in the next post . ON SALE MONDAY 12PM EST at ALCLABORATORIES.BANDCAMP.COM The product came out excellent. Thanks to my bros at @patta_nl & @tuffkongrecords for making this happen!