Kierra Luv - Take It Or Leave It 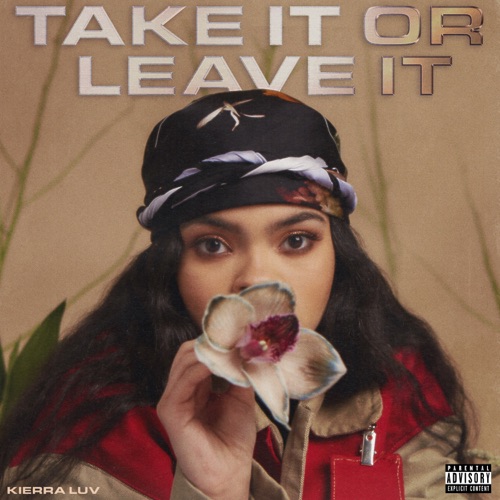 Many people were introduced to the rising rapper Kierra Luv via Cardi B's Instagram page in 2018. Luv released her freestyle to "Money" when she was only 16, amassing millions of views as listeners were enthralled by her agile flow and magnetic charisma. Harrisburg, Pennsylvania, may not be known as a hip-hop haven, but she has continued to make a case in the time since. Her debut project, Take It or Leave It, serves notice of the young rhymer's manifold gifts and the styles she can traverse with ease: "Good Day" showcases a more traditional skill set, while songs like the melodic "WWD" and "Worth It All" display a softer pop sensibility. Her versatility works to her benefit, as each mode unveils both a tool in her arsenal and a different piece of her story. Even alongside higher-profile guests like Tory Lanez and iann dior, she's never upstaged, her light rarely dimmed. With Take It or Leave It, Luv positions herself as one to watch in the next generation. 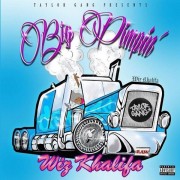 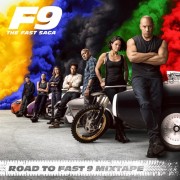 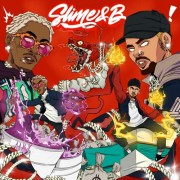 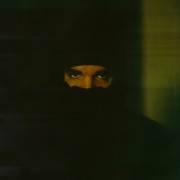 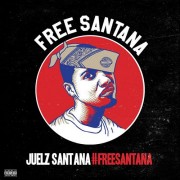 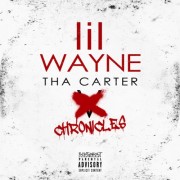