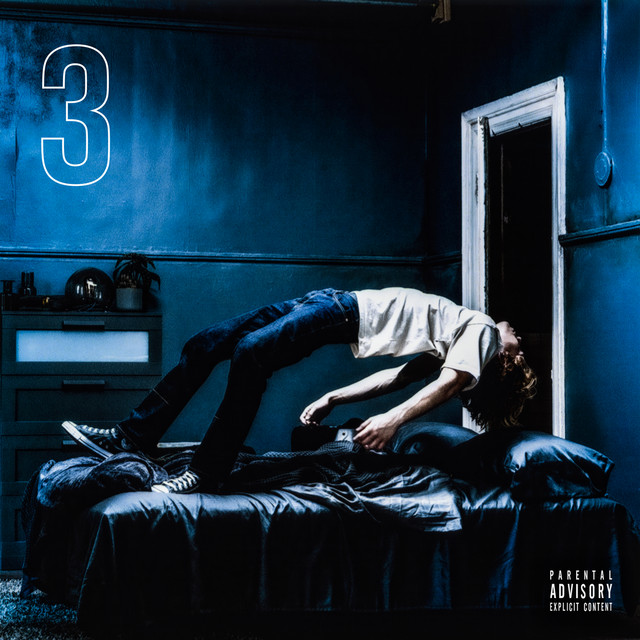 Give Rating
All good things come to an end-including toxic relationships that, frankly, didn’t seem that great to start with. Across the 11 tracks and four phone-call skits from its original release, seven extra tracks on the first deluxe version (SAVAGE), and seven more here, on OVER YOU, the Kamilaroi hip-hop artist details the messy breakdown of a destructive relationship and the emotional tug-o’-war he’s struggling with.

The Gadigal-born rapper has risen rapidly since he first gained international attention in 2019—particularly since dropping the original F*CK LOVE mixtape in July 2020, and its deluxe version, SAVAGE, which featured guests including Marshmello, YoungBoy Never Broke Again, and Machine Gun Kelly. His sound often takes musical cues from artists like the late Juice WRLD (who guested on “GO” and had helped LAROI find his feet at the beginning of his career) and Post Malone, but he’s also played with warm, ukulele reggae rhythms and emotive, guitar-led sounds. His emotionally open lyrics touch on heartbreak, loneliness, and, ultimately, being every bit as flawed as those around him. It’s a vibe that’s clearly hit a nerve and earned him some big-name fans: Miley Cyrus loved his track “WITHOUT YOU” so much, they performed it together on an episode of Saturday Night Live. After LAROI featured on Justin Bieber’s 2021 track “Unstable,” the iconic pop star returned the favor here, guesting on the mega-hit “Stay.”

Sure, dropping the same mixtape three times with new tracks is less conventional than three separate releases, but it nevertheless adds to the narrative-not to mention the artist hype. The new tracks on the OVER YOU version show a LAROI apparently resolute in his decision to extinguish the relationship for good. “I told you I’m over waiting on you,” he sings on the new track “Over You.” “You don’t have a place in my heart no more/It’s time to go separate ways.” Still, it’s never easy to forget or move on-and he’s not afraid of showing it. “I feel better when I’m not sober,” he admits over forlorn R&B keys on “Not Sober,” featuring Polo G and Stunna Gambino. On the bouncy, Bieber-featuring “Stay,” the pair own up to their mistakes and beg their partners not to leave. “I know that I can't find nobody else as good as you/I need you to stay,” he sings. “I’ll be f**ked up if you can’t be right here.” And on “Still Chose You,” featuring Mustard, he reveals, “I know I said I wouldn’t, but I fell in love again.”
Tracklist
1. Over You
2. Not Sober ft. Polo G, Stunna Gambino
3. Stay ft. Justin Bieber
4. Same Energy
5. Don't Leave Me ft. G Herbo, Lil Durk
6. Bad News
7. Still Chose You ft. Mustard 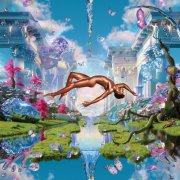 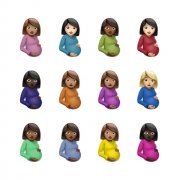 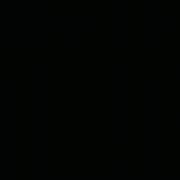 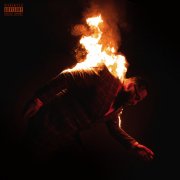 hot
Belly - See You Next Wednesday 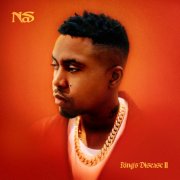 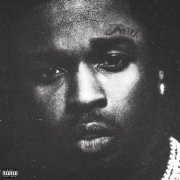