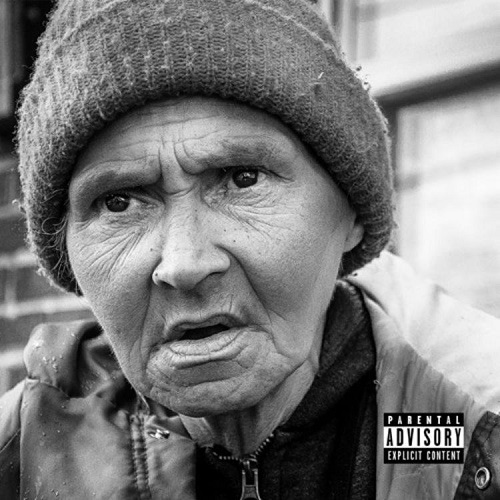 In 2017, Wu-Tang Clan's Raekwon took the mic during a Griselda Records showcase at New York’s Webster Hall, and hailed the Buffalo rap crew for “carrying the torch”. That historical moment marked an early hip-hop coronation for the Buffalo, New York, label/collective, who have since signed to Eminem's Shady Records. Following wave after wave of gritty independently released street-savvy mixtapes and coveted merch drops from BENNY THE BUTCHER and brothers Conway the Machine and Westside Gunn, the crew's core trio deliver on their promise with their Shady Records debut.

Lest there be any concern that Shady’s major-label shine would somehow diminish Griselda's presence or dull their menace, WWCD revels in some of the darkest corners of the crew’s classic East Coast rap aesthetic, as evidenced by the murky atmospheres and ice-cold rhythms of “Chef Dreds” and “Moselle”. On the virtual cipher “Scotties”, they trade off relentlessly every few bars, with Benny launching memorable lines like "I remember listening to the Wu in ’95/Got my first strap from Conway in ’99." Narrative moments like the bloody “Freddie HotSpot” tether Griselda to the lyrical crime-spree glories of the 1990s rap canon, while a guest verse by 50 Cent on “City on the Map” and an essential, full-circle intro from Raekwon himself only further establish their bona fides. 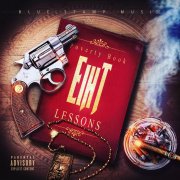 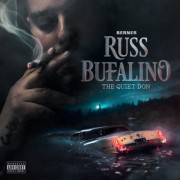 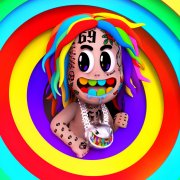 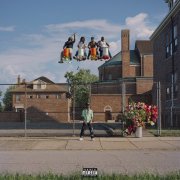 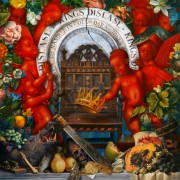 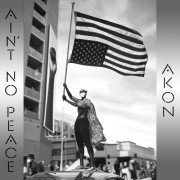