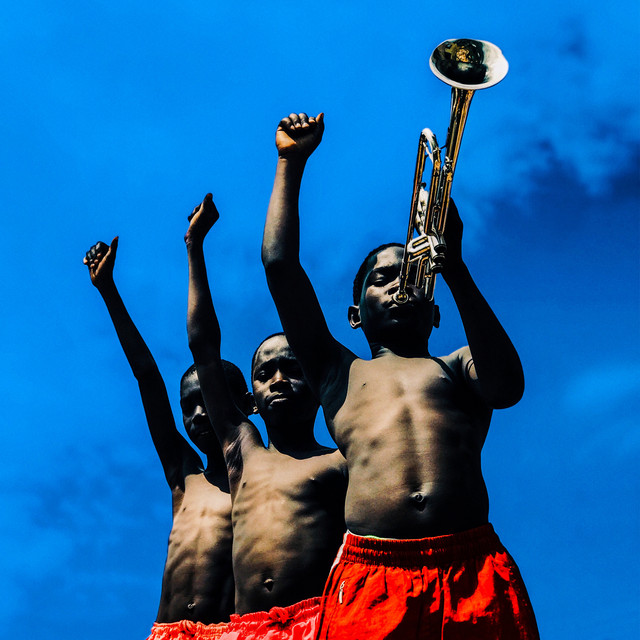 Give Rating
Politically charged times ask for politically charged music, and Common-who has never been a stranger to socially driven music—answers the call with A Beautiful Revolution (Pt 1). More moving than militant, the project takes into account the turmoil of 2020 and offers both acknowledgment and relief. The Chicago rapper is backed by a sharp live band that includes frequent collaborators pianist and producer Robert Glasper, drummer Karriem Riggins, bassist Burniss Travis, and guitarist Isaiah Sharkey as well as vocalist PJ, whose soulful intonations lend an almost soothing quality to the otherwise heavier content. For his part, Common largely takes aim at the broken system built on racism and classism that he's targeted for the better part of his multi-decade career.

A Beautiful Revolution (Pt 1) arrives as part of a new creative output he's calling “movement music,” intended to uplift and also inspire momentum to keep the fight going. Songs like “What Do You Say (Move It Baby)” and “Courageous” zero in on the people who have been suffering under oppression and affirms them. “I see something special in you,” PJ croons on the former; “The world is yours, don't let it change you,” Common adds on the latter. Elsewhere, collaborations with Black Thought (the beatnik-esque “Say Peace”) and Lenny Kravitz (the anthemic “A Riot in My Mind”) light a more lyrical fire that's explicit in its commentary. The project astutely finds a delicate balance between weighty topics and offering relief through poetry and music for a sonically pleasing journey through streets (as well as minds and hearts) that are otherwise ablaze.
Tracklist
1 (A Beautiful Revolution) Intro
2 Fallin'
3 Say Peace (feat. Black Thought)
4 What Do You Say (Move It Baby) [feat. PJ]
5 Courageous (feat. PJ)
6 A Place In This World (feat. PJ)
7 A Riot In My Mind (feat. Lenny Kravitz)
8 Don’t Forget Who You Are (feat. PJ)
9 (A Beautiful Revolution) Outro
Common Black Thought PJ Lenny Kravitz
Hottest Albums 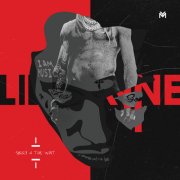 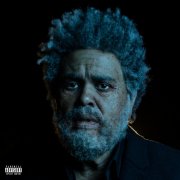 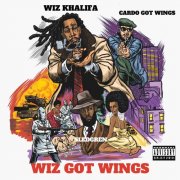 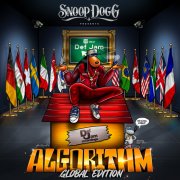 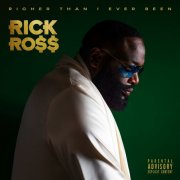